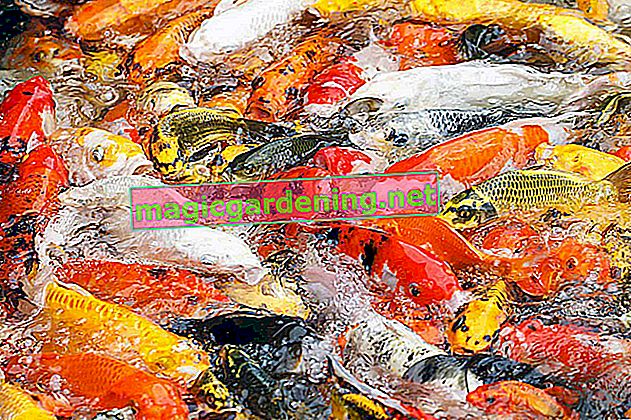 Orchid is the generic term for a number of native orchids. In addition to the genera Dactylorhiza (around 40 species) and Orchis, this also includes some monotypical species such as Gymnadenia.

Species of the orchid found in Germany

Not all orchid species have the same requirements in terms of location, soil quality and care. To be on the safe side, you should find out which conditions the orchid species you plant prefers.

Growing orchid in the garden

All orchid species are hardy and are grown for several years. Most varieties prefer a sunny location as possible. Suitable places for planting orchid are bog beds, flower meadows and flower beds. Orchid feels particularly good around other orchids.

The plant substrate should be nice and crumbly. Mixing in coarse wood chips promotes healthy growth. When caring for orchids, it is important to ensure that the bed is always kept slightly moist.

In the fall, dactylorhizas move in and form daughter tubers, on which a winter bud appears. Some of the Orchis species, on the other hand, move in as early as summer. A rosette grows at the planting site from which a new orchid sprouts in the following spring.

Orchid is under nature protection

In Germany, orchid has become very rare in the wild and is therefore under nature protection. Digging and picking is prohibited.

For planting in the garden, the gardener can fall back on plants from the nursery. These are multiplied in the laboratory.

Most domestic orchids are not suitable for keeping in the garden. Orchid, which also develops well in the field, is an exception.

The flowering times of the various orchid species fall at different times. Some species start to flower as early as May, while others don't show the first flowers until late June. The flowering period lasts until July or August, depending on the species.