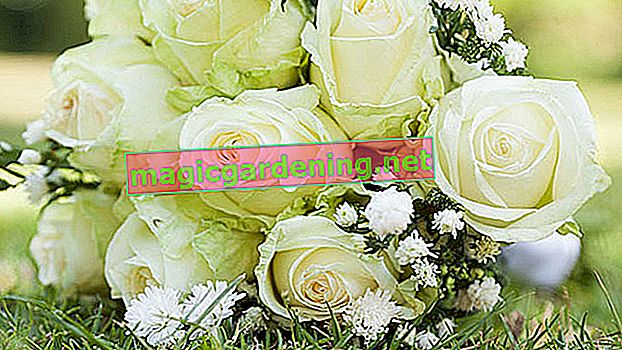 Importance of the chrysanthemum in Japan

Chrysanthemum as a relationship maker

In Victorian England - and from there also in other parts of Europe - the chrysanthemum expresses a willingness to have a relationship. When someone gives you a chrysanthemum, they mean: “My heart is free”. However, this meaning of the autumn flower is unfortunately only known to a few people today. By the way: It is not just the type of flower that “speaks”, but also the type of delivery: If the flowers are presented with the heads down, for example, their meaning is reversed.

The colors also have a meaning

You must also exercise caution when choosing the flower colors. Each color is assigned a specific meaning. White chrysanthemums, for example, represent death - and you certainly don't want to surprise your loved one with a cemetery flower. Here we briefly introduce you to the most important meanings of the chrysanthemum:

Chrysanthemums usually bloom yellow or orange and bring the sun into the garden even in deep autumn. However, there are also many varieties with other flower colors.