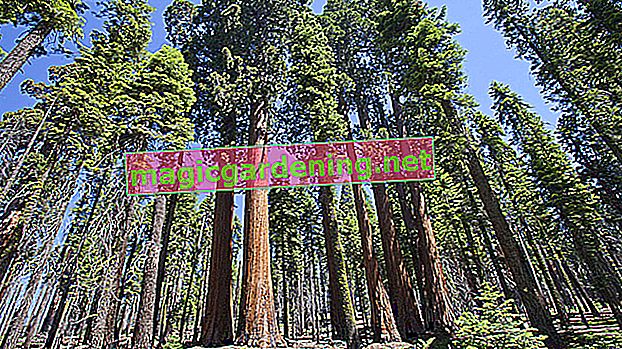 When tree researchers Chris Aktins and Michael Taylor discovered the giant in 2006, they knew straight away that they had made a very special find. The amazing plant truly deserved the name of a god. It was decided to use the appropriate name Hyperion, the titan from Greek mythology.

Hyperion is a coastal sequoia. Compared to mountain and primeval sequoias, that species from the genus Sequoia has the highest growth.

The tallest sequoia in the world rises a proud 115.55 meters. In order to surpass the record of the largest tree in the world, a eucalyptus tree in Australia, it lacks around 17 meters. As a consolation, let me say that this giant has already been felled while Hyperion continues to live well protected.

The knowledge of the exact location of the largest sequoia tree in the world is preserved like a valuable treasure. Only its discoverers and a small group of tree researchers know the exact location. This secrecy is intended to protect Hyperion. Certainly its imposing height would trigger a large number of visitors. Mass tourism would not only have serious consequences for the surrounding nature, but would also damage the sequoia itself. The earth around its trunk threatened to condense, rainwater could no longer drain. Waterlogging, which is so dangerous for sequoia trees, would develop. The general public is therefore only aware that Hyperion grows in California's Redwood National Park.

Relatively the largest sequoia in the world

The attribute of size cannot only be determined by the height. Relatively speaking, the mountain sequoia “General Sherman Tree” from the Giant Forest of California's Sequoia National Park has earned the title of the largest sequoia in the world. Mountain sequoia trees are known for forming particularly thick trunks. It thus has a total volume of around 1,490 cubic meters.