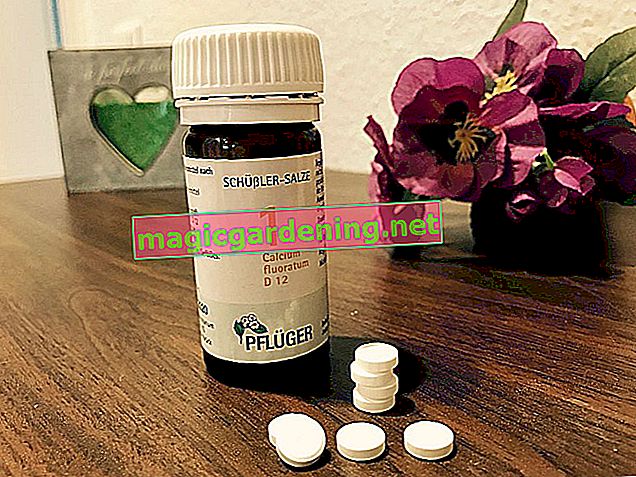 The varieties 'Jade' and 'Hungarian Grapes' are best suited for fresh consumption straight from the tree. Both varieties ripen late and usually in the 7th cherry week. The sour cherry 'Jade' is extremely aromatic and the 'Hungarian Grape' is considered the best variety to snack on.

The varieties that ripen early (between the 3rd and 4th cherry weeks (late June to mid-July)) include the following varieties:

The variety 'Köröser Weichsel', which ripens between the 5th and 6th week of cherry, has extremely large fruits and is good at removing stones. Like the sour cherries' Schattenmorelle ',' Lange Lotkirsche 'and' Saphir'®, it is one of the mid-late ripening varieties.

The following sour cherries are harvested between the 6th and 7th cherry week:

Furthermore, disease-resistant varieties in particular have proven themselves. They include, for example, the sour cherry 'Meteor'. It is self-fertile, extremely healthy and especially popular for home gardens. In addition, Prunus 'Morina' ® is recommended. This variety, which ripens towards the end of June, impresses not only with its disease tolerance but also with its balanced sugar-acid ratio.

Last but not least, the 'Csengödi' variety from Hungary is to be recommended. It has the best resistance to monilia and is robust against the spray stain disease. At the same time, it delivers regular and high yields and its fruits taste almost as appealing as sweet cherries.

If you are looking for extraordinary specimens among the sour cherry varieties: How about the dwarf form like the variety Prunus cerasus 'Griotella' ®. It produces high yields and the fruits can be picked without a ladder due to the small size of the plant. Or how about a self-fruiting pyramid shape like Prunus cerasus 'Maynard' ®?