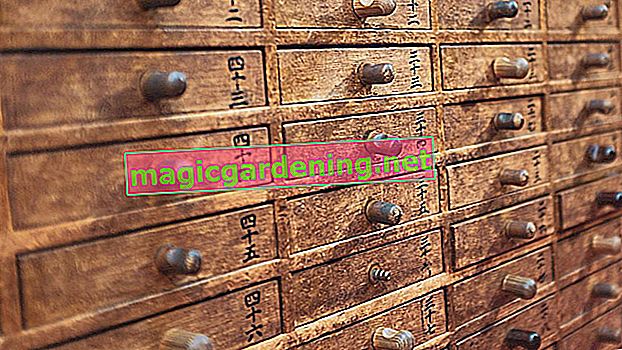 The so-called earth wasps are initially not a zoological species term. Rather, it is a common name for species of wasps that nest in the ground. The wasp species that do this are also the most common in Central Europe: the common wasp (Vespula vulgaris) and the German wasp (Vespula germanica). They belong to the genus of the short-headed wasps (Vespula)

Common and German wasp in portrait

The common wasp is the smaller of the two "earth wasps". The workers, with whom you are most likely to meet at the patio table or while strolling through the garden, grow to be 11 to 14 mm long. Another, comparatively clear difference to the German Wasp is the wider, thicker black horizontal line on its forehead. The abdomen has different appearance, but is always provided with the wasp-typical black and yellow line drawing.

Adult common wasps feed on sweets - in nature they are therefore after nectar-containing flowers and plant juices, and when close to humans they are after cakes, open jam jars and fruit juice. The annoying thing: a table that has been discovered and set again and again remains stubbornly in your mind! That can spoil the desire for summer meals on the terrace. Their larvae need a lot of protein and are therefore fed insect mash.

Common wasps like to use existing mice or mole burrows or stone piles as nesting opportunities. However, they are not limited to subterranean or ground-level quarters - they sometimes also consider roller shutter boxes or roof trusses to be suitable. The term “earth wasps” therefore only applies to common wasps in certain nesting years! In the cave found, the animals create a construct made of brood cells. They use rotten wood for this, which gives the nest a beige tint.

Of course, if the common wasp is the smaller species of earth wasp, the German wasp is the larger. Their workers reach a length of 12 to 16 millimeters. You can also identify a German wasp most surely if you look it directly in the face: Its characteristic feature is namely three black points under the thinner, sometimes interrupted line on the faceplate.

When it comes to nutrition and nest building, the German wasps keep it like the common wasps. Here, too, the adult animals like it sweet, the larvae like protein. Since they tend to use fresher wood to build their nests, their constructions are a little darker and greyish in color than those of the common wasps.