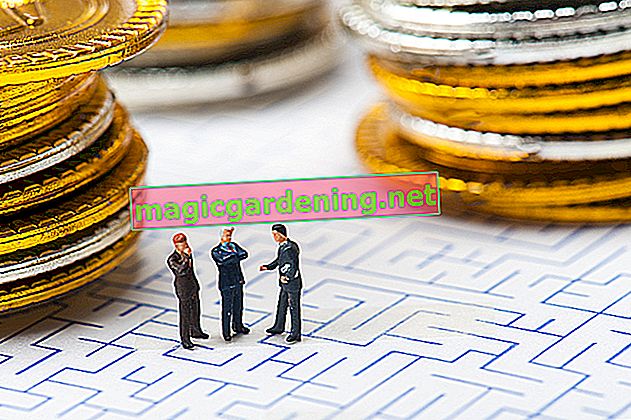 In addition to many valuable vitamins and nutrients, rhubarb contains oxalic acid. This substance hinders the absorption of iron in the body, which is a concern for young children and people with kidney disease. In addition, oxalic acid attacks the tooth enamel and binds calcium in the organism.

What seems dramatic at first glance, of course, only applies in high doses and under unusual conditions.

If rhubarb is cooked, the proportion of oxalic acid decreases again compared to fresh produce. Roughly speaking, a person weighing 60 kilograms would have to consume a whopping 36 kilograms of fresh rhubarb to harm themselves.

The content of oxalic acid in rhubarb only slowly builds up in the course of the vegetation phase. The shell is particularly affected. As a result, the April harvest shows only a minimal amount of the toxic substance.

It is advisable to carefully peel the stems at the end of the rhubarb season. Traditionally, there is no harvest after Midsummer Day, June 24th. This protects the vitality of the plant and prevents the consumption of strained stems.

No influence of the flower on the poison content

There is a persistent rumor among amateur gardeners that rhubarb should not be eaten after flowering. The fact is that the beautiful flower and the oxalic acid it contains have nothing to do with each other.

As a result, no one has to do without fresh rhubarb after flowering. It would be a real shame to narrow down the already short season due to incorrect information.

Enjoy rhubarb with dairy products like a light vanilla sauce. The calcium in milk binds the already very small amount of oxalic acid as insoluble calcium oxalate and excretes it completely.