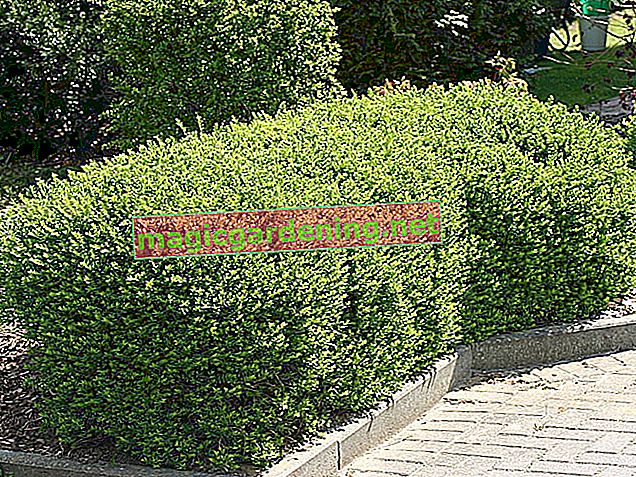 Box trees look best when they show dense, well-branched growth. However, you can only get this through regular pruning, which brings the plants into shape again and again. If, on the other hand, they are not cut, they will begin to bald from the inside after a few years. This in turn means that the bush is falling apart more and more and is no longer so close together.

Radical cut for the unsightly book

A radical cut back can help and trim the out-of-shape book again. However, there are a few rules to be observed, because Buchs is very difficult to drive back out of the old wood. If you set the bush back too much, it will look quite ugly for a few years before it develops fresh shoots again.

Do not use electric scissors for the pruning, as they will crush the leaves and shoots of the box. The resulting injuries offer fungi and other pathogens an ideal gateway.

When is the right time to cut?

In general, you should beware of fungi as pathogens. In the course of every pruning measure, the Buchs runs the risk of becoming infected by fungal pathogens. To prevent this from happening, follow these safety instructions:

Basically, Buchs can be pruned between April and September, but a significantly earlier date is recommended for a radical pruning: If possible, grab the scissors before the shoots in early spring so that the wood can grow quickly and develop new shoots.

An early pruning also has a certain protective effect against infection with the boxwood shoot death or the boxwood moth.