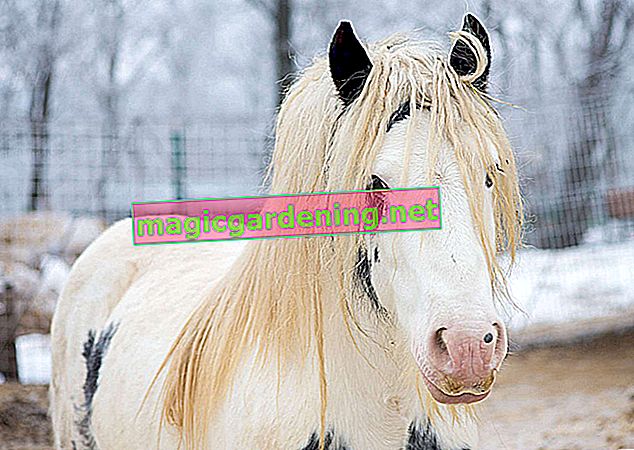 Just in time for the beginning of summer, the fungal spores of an omnipresent plant disease are out in the garden. In warm, dry weather you have to deal with the pathogens of powdery mildew. If the summer comes cold and rainy, downy mildew will attack sage. This is how the symptoms express themselves:

In the early stages of the infestation there is a good chance of saving the sage. Combine your daily patrol through the garden or balcony with a look at and under the leaves.

There is no need to resort to chemical fungicides in the fight against powdery mildew, given the wide range of natural antidotes. The following recipes have proven themselves in home and allotment gardens:

Microorganisms cavort in milk that attack the fungal spores of powdery mildew. In addition, milk strengthens the herbal defenses of sage, so that further waves of attack by the pathogen are ineffective. To make it, mix 100 milliliters of fresh milk with 900 milliliters of water and fill the mix into a spray bottle. Applied every 2-3 days, the infection quickly subsides.

The spores of powdery mildew and downy mildew like to overwinter in the herbaceous shoot tips. Slam the door to this winter quarters in front of the pathogens' nose by shortening all branch tips by about 5 centimeters in the second half of August. As a precaution, the clippings are not disposed of on the compost, but are burned.