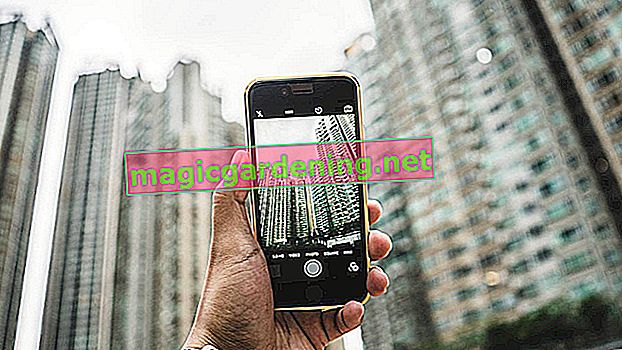 If the germs are not yet very large, they can simply be cut off and the onion used as usual. A sprouted onion is not poisonous. The onion itself is a little softer than normal because the germ uses up its strength.

If the germ is still small, cut it can be used as an ingredient in a salad. Its taste is reminiscent of that of spring onions.

If you like, you can let the onion germinate further and use the germs gradually. So you always have fresh onion greens over a longer period of time. The tuber sprouts until its strength is used up and only a soft shell remains.

Anyone who has a garden or a balcony with planting facilities can also plant the sprouted onion. However, it takes a while for new onions to germinate from the kitchen onion. The sprouted onion will first grow and eventually form a flower. Flowering onions are an eye-catcher in the flower box. (€ 13.18 at Amazon *) The flower will eventually form seeds from which new bulbs can later be grown.

Ideas on how to use germinating onions

Sprouted onions are great to use in the kitchen.