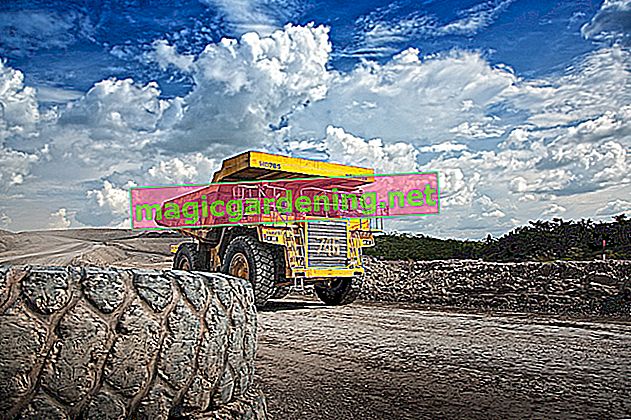 Hawkweed species are difficult to identify

There are around 850 to 1,000 different species of hawkweed worldwide. There are 180 species in Germany. The determination of the individual species is very difficult, especially since new forms are always created through crossings.

Well-known representatives of the hawkweed

Features of the hawkweed

Hawkweeds belong to the daisy family. Most species form long tap roots. The plants are only 5 to 20 centimeters high, depending on the species, while other species reach 1.5 meters.

The inflorescences consist of cups with between 6 and 150 ray florets - depending on the species. The flowers are often bright yellow but can also be orange-red, white or cream-colored.

The hawkweed begins to bloom in May and continues into September.

Grooming hawkweed in the garden

Hawkweed is a very robust plant. It is often grown in rock gardens. Here, however, cultivated forms are planted that produce particularly large, sterile flowers.

Hawkweed is not poisonous, but plays a role in natural medicine as a medicinal plant. It contains coumarins, flavonoids, mucilage and tannins. It is used to relieve gastrointestinal complaints, cellulite and bleeding.

The plants are also edible for small animals.

Fight hawkweed as a weed

Hawkweed has a tendency to spread in the garden and especially in the lawn. There it displaces the grass plants with its rosettes. To combat it, you should make sure that no flowers and therefore no seeds can develop.

Dense stands must be cut out by hand or destroyed with a weed control agent.

The hawkweed got its name because of the supposed healing properties of the eyes. By taking it, the patient should get eyes like a hawk.