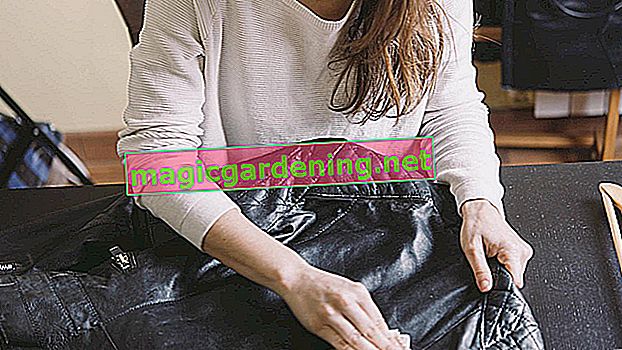 How do you water the mallow correctly?

The root ball must always be kept moist from April to October. Even short periods of drought cause the plant to shed its leaves. In winter there is only moderate watering.

How much fertilizer does the indoor maple need?

From spring to autumn you should provide the indoor maple with a liquid fertilizer once a week. In autumn, gradually reduce the amount of fertilizer.

Does the plant need to be repotted?

You should repot beautiful mallows every year. The new pot only needs to be a little bigger than the old one. It is important, however, that you completely remove the used soil.

Rinse the roots under running water, trim them, and then place the plant in brand new, nutritious potting soil.

When and how is the mallow cut?

Cut the mallow into shape at least once a year. The sharpening can also be done more often. It is also advisable to cut back the plant before moving to winter quarters.

Which diseases and pests can occur?

If the mallow suddenly loses leaves and buds, it is usually due to a sudden change of location and not to a disease.

If the leaves roll up, if a floury coating appears on the leaves or if the leaves become stained, the following pests are usually responsible:

You can fight pests with soapy water or nettle stock. In the event of a fungal attack, cut off the affected parts of the plant generously. Throw the leftovers in the garbage can.

Does the Mallow have to be overwintered?

Yes, mallow trees are not hardy and are ideally overwintered at 12 to 16 degrees in a bright room. Before this, the plant must slowly be used to moving to winter quarters.

During the winter, the room maple is only sparsely watered and no longer fertilized.

Mallow trees do not tolerate an abrupt change of location or strongly fluctuating temperatures. If you need to move the plant, gradually accustom it to the new environment.