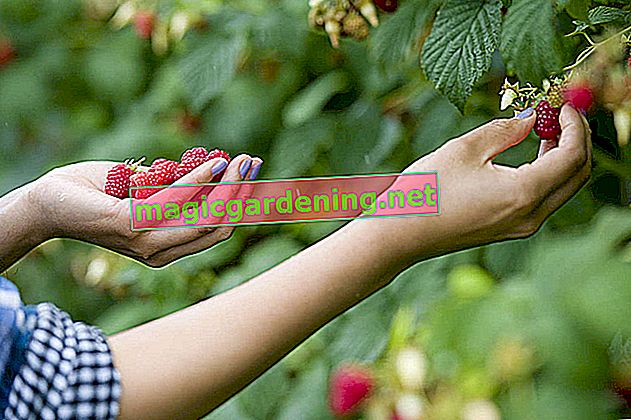 Ripening time of the cereal varieties

The grain harvest time usually starts in mid-June and ends in late August. The first variety ready for harvest is barley. Only grain maize is only brought in from September to November. However, farmers begin harvesting green rye even earlier than when harvesting barley. The reason: unlike real rye, green rye is not used to make bread, but is used for other purposes:

Info: When sowing, a distinction is made between winter and summer cereals that are sown at different times. For the harvest time, however, the type of grain does not matter. Since summer grain grows much faster, both varieties are harvested from July. However, winter cereals bring better yields due to the longer ripening period.

Exact recommendations are only possible to a limited extent

The harvest time of grain is mainly determined by the moisture contained in the grains. Only when this is less than 15% is the grain considered ready for harvest. If you would like to determine the exact time of harvest of your specially grown ears, you should check the grains daily. If it rains during the harvest, you will be forced to stop working.

However, it is also possible to harvest grain if the residual moisture is above the specified value. To prevent mold from forming during storage, it is important to cool the grains down to 7 ° C and let them dry well.