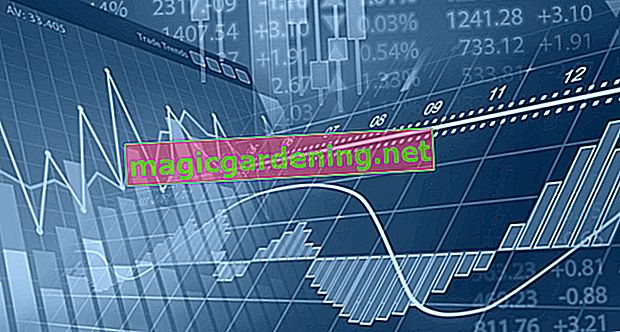 The buttercup - clearly in a nutshell

The buttercup is poisonous in all its parts. Do not confuse this buttercup with the dandelion, which, depending on the region, is also known as buttercup due to its buttery yellow flowers. It is true that the dandelion also contains a milk juice. But his is not poisonous.

Another name for buttercup is sharp buttercup. Like all buttercups, buttercups have various toxins, most of which are found in their stems and roots. The poison called protoanemonin stands out because it has a pungent taste.

That is how it can be recognized!

Long fibrous roots grow up to 50 cm long in the ground. Strongly branched stems rise from them, which can reach a height of between 20 and 100 cm. The upright stems have hand-shaped basal leaves at the bottom and smaller stem leaves at the top. The leaves are three to five parts and green.

The buttercup flowers appear between May and July. The flowers are five-fold, hermaphrodite and radially symmetrical. Sometimes they can be seen until September. The flowers, which are composed of five obovate petals, are between 2 and 3 cm wide and stand individually on loose panicles.

The flower shape is round, flat and wide open. A bright golden yellow is characteristic of them. It has a greasy shine. Fruits develop from the flowers between July and October. They are lonely nut fruits that are flat and inconspicuous.

There are also double-flowering varieties on the market that are particularly decorative.