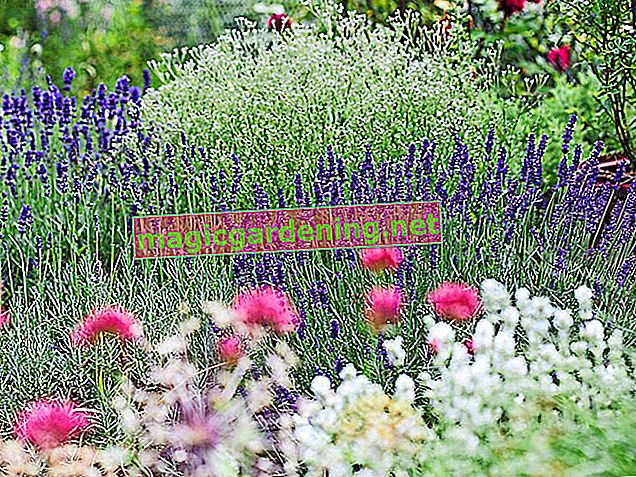 Cut lavender by the beginning of August at the latest

In German gardens, the lavender is shaped in the spring before the first shoots appear. This is usually the case in April. It is better not to cut in autumn so as not to further weaken the plant before the onset of winter. The cut after flowering takes place towards the end of July, at the latest at the beginning of August - then the lavender still has time to develop a second flower instead of investing its energy in seed production. Finally, with the flowering, the formation of new shoots also stops. When pruning the flowers, only the dead shoots are removed.

Older lavender should not be pruned as much as younger lavender, because the plant does not sprout again from the lower, woody parts.