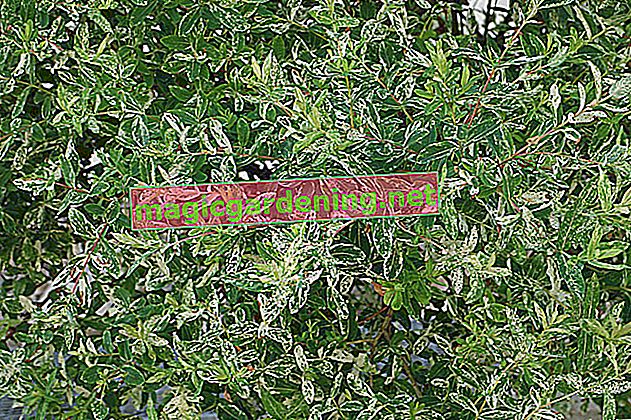 As a gardener, it is entirely up to you whether you, as a gardener, consider wild cranesbills to be weeds or allow them a place in the garden. But be careful, because the species mentioned are extremely vigorous and displace other plants very quickly. Combating them is difficult, basically the only thing that helps is to uproot or dig up the plants regularly.

The small cranesbill (Geranium pusillum), which is very common in our latitudes, reaches a height of around 30 centimeters and blooms tirelessly between May and October. The seeds ripen between June and October and can be thrown from the plant up to two meters.

The annual slit-leaved cranesbill (Geranium dissectum) can be up to 60 centimeters high. It grows preferentially in gardens, on roadsides and in fields. This species also hurls its ripe seeds several meters and therefore spreads quickly and over a large area.

Ruprecht's herb is also known as the stinking cranesbill (Geranium robertianum) and has a very long flowering and therefore seed ripening period. The delicate, light purple flowers can be seen from April until well into autumn - the plant also produces a corresponding number of seeds. The very common cranesbill species is also edible.

The meadow cranesbill (Geranium pratense) is up to 80 centimeters high and has strong purple flowers that bloom between June and Auguste. This species also hurls its seeds - they are also spread further through composted mowing material. As the name suggests, the meadow cranesbill prefers to grow in meadows and lawns.

Fight cranesbills in the lawn

Some gardeners are happy about the flowering herbs in the lawn, for others it is a nuisance, especially since the cranesbill spreads very quickly. There are several ways to get rid of the unwanted weeds:

To prevent the cranesbill from spreading unintentionally, you should not compost the cuttings but dispose of them.