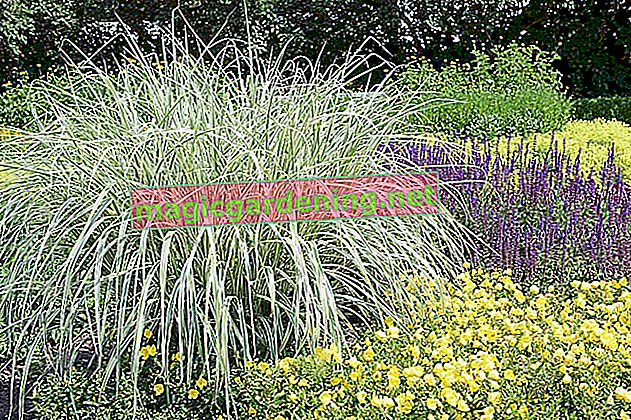 Classic lemon varieties are not hardy

Classic lemon varieties of the genus Citrus limon are not hardy in our latitudes and should be overwintered according to their needs. The danger is not only that the tree could freeze to death due to the possible frost. The weather is generally too wet and also too dark. Lemons ideally overwinter at an average temperature of around 10 ° C and significantly more light than the winter sun can give them.

However, there is a way out - as long as you do not value edible or tasty fruit. The bitter lemon, which comes from central and northern China and is also known as the three-leaved orange (Citrus trifoliata or Poncirus trifoliata), is the only citrus species that sheds deciduous trees in winter and is frost-resistant to temperatures of up to - 25 ° C. This pretty bush, which grows up to three meters high, can be planted in the garden without hesitation. The bitter lemon is often used as a grafting base, which in turn makes the grafted plant more insensitive to cold and moisture. However, their yellow-orange, hairy fruits are inedible due to the bitter substances they contain.

Crosses or hybrids of the bitter lemon described often turn out to be winter hardy, but only up to temperatures between minus eight and minus twelve ° C. These are hybrids of orange and bitter lemon (citranges), tangerine and bitter lemon (citrandarines) as well as the so-called papedas (ichang). The fruits of these trees, however, have a more or less tart and sour aroma. In principle, the following applies: the harder the citrus type, the less tasty the fruit.

The Ichang Lemon is a very old, Chinese hybrid of Citrus ichangernsis and Citrus maxima. The plant is frost hardy down to minus 10 ° C. It forms a broad bush with large, drooping leaves and shoots and large, white flowers. Its fruit resembles a thick lemon with a thick, soft skin. The pulp has a sour pomelo aroma with the slight bitter substances of grapefruit.

The millennia-old Japanese hybrid yuzu is also frost-resistant up to a temperature of minus 12 ° C. It is a cross between Ichang and Mandarin, which produces clementine-like fruits. The Satsuma tangerine is also quite hardy.