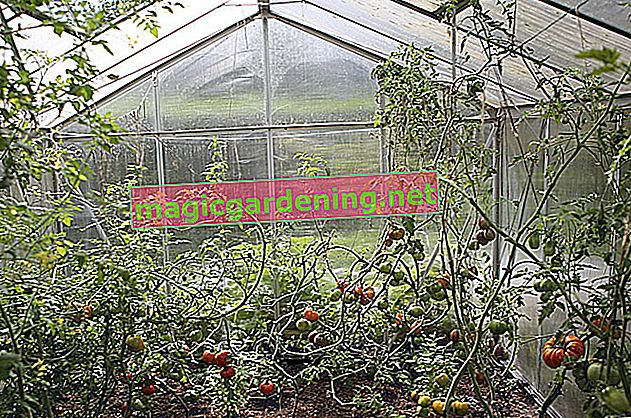 Mid-early and late potatoes follow from mid-April to mid-May. In this way you can harvest fresh potatoes from your own garden over a long period of time.

Although the first potatoes can be sown as early as March, you have to wait until frost-free weather has set in. The temperatures should be at least 8 degrees Celsius. Then your bed in a sunny location is already preheated by the sun's rays.

To protect against late frosts, cover the potatoes with garden fleece or straw. You can see whether the first potatoes are ripe as early as June. The early potatoes include the “Christa” and “Leila” varieties.

So that the potatoes grow faster and more productive after sowing, they are pre-germinated. You can do this in a fruit crate that is set up in a light, 10-15 degree warm place and takes about two to four weeks.

The future potato bed will be dug up deep as early as autumn. The clods of earth then remain untouched for the entire winter. In spring you chop up the clods with a cultivator, rake the bed smooth and draw the rows for the potatoes to be sown.

For everyone who garden according to the lunar calendar: When the moon is waning, the forces pull back under the earth and promote underground growth. The first quarter of the waning moon is therefore the best time to plant potatoes. This is not scientifically confirmed, but it is definitely worth a try.