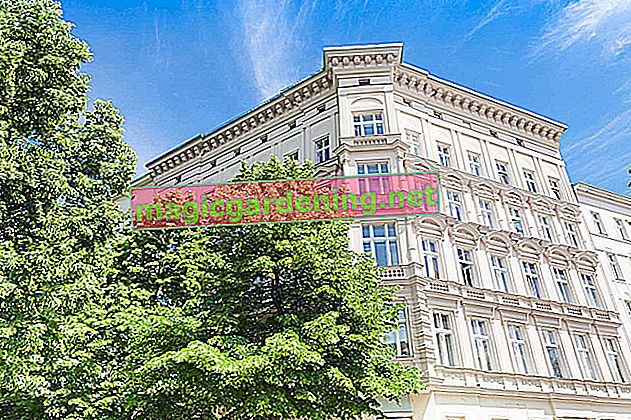 What types of weed film are there?

Weed film is also often referred to as weed fleece (€ 28.90 at Amazon *) (mulch film, mulch fleece). It is a breathable film through which water, air and nutrients can penetrate the soil, but whose special properties effectively inhibit weed growth. It acts like a layer of mulch made of organic materials. They are available in different widths so that you can adapt the film to the size of the beds.

Once laid out, the maintenance effort can be reduced to a minimum thanks to the water-permeable film. At the same time, the plants find optimal growth conditions.

Where can the water-permeable film be used?

In principle, this can be used wherever weeds need to be effectively pushed back. These can be:

So that the film works optimally, it is available in different thicknesses:

How is weed film laid?

Laying is very easy. In addition to the water-permeable film, you need:

Even before you lay the water-permeable film, you should mechanically free the bed area from weeds. Also remove dirt such as large stones, chop up the soil thoroughly and then smooth the earth.

It continues as follows:

How long the weed control can push back weeds depends on the weather conditions. Direct sunlight may cause the film to age faster. Evenly covered with earth, garden film can serve its purpose for 25 years.