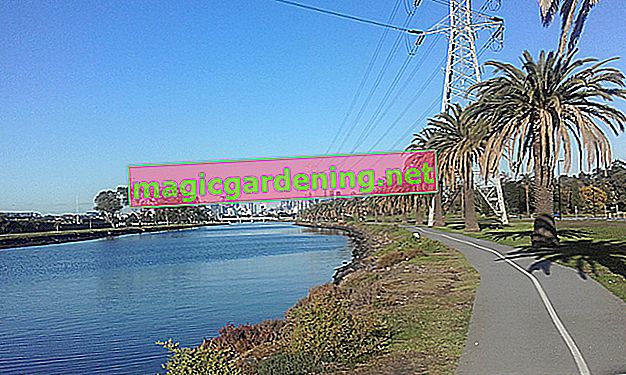 Assimilation and photosynthesis are a must!

Due to the fact that the constantly growing sprouts have just been cut off the plant for weeks, the asparagus was not only interrupted in its growth, but also enormously weakened. Nature usually regulates this loss of strength itself, so that in the following weeks the following happens to the “plant as a living being”: Since the sprouts are finally allowed to come to light for several days, foliage leaves begin to develop, which soon afterwards become so-called false leaves recede and eventually take the form of narrow needles. Since our asparagus plant, which comes from southern Europe or the Middle East, has adapted to the very dry locations anyway, large amounts of moisture and the absorbed nutrients are transferred to the roots by photosynthesis and stored there.The particularly strong plants that have been standing for a few years can go up to six meters below the ground.

We have summarized for you why your asparagus plants want to be fertilized regularly. Synthetic fertilizer should be avoided, however, and real organic connoisseurs only use manure (preferably from the horse) or compost for their asparagus plants anyway. In conventional cultivation, on the other hand, pesticides with copper solutions are sometimes used, which are brought to the asparagus stems via underground pipe systems to combat the fungal attack. The certified Demeter asparagus, which uses field horsetail processed into herbal tea for fertilization, shows that there is another way.

If you want to enjoy naturally healthy asparagus from your own organic cultivation for at least ten years, simply take our following tips to heart: