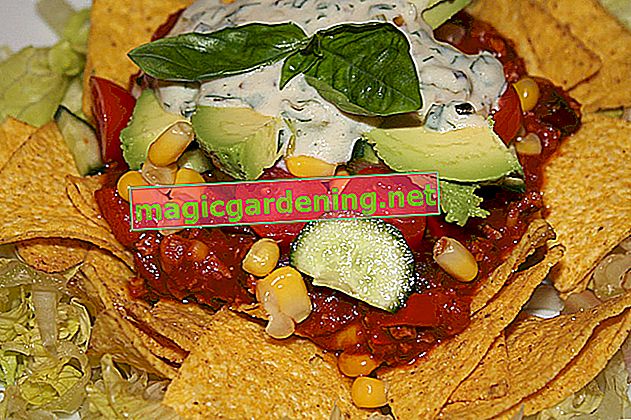 The soft consistency of thawed vegetables is only a problem if they are to be consumed raw. However, if you want to prepare a dish from cooked cucumbers, for example braised cucumbers in mustard sauce, it is entirely possible to use frozen cucumber slices. The frozen version tastes just as good cooked as the fresh one. You should use up the frozen cucumbers after a year at the latest.

When freezing, do the following:

If you like to prepare the cold vegetable soup Gazpacho, you also have the option of freezing cucumber pureed in advance.

As you can see, the uses of frozen pickles are limited. Most hobby gardeners therefore prefer to soak their cucumber harvest in vinegar water and, if necessary, boil it down. Sour cucumbers are a classic that can be stored in the pantry for up to a year.