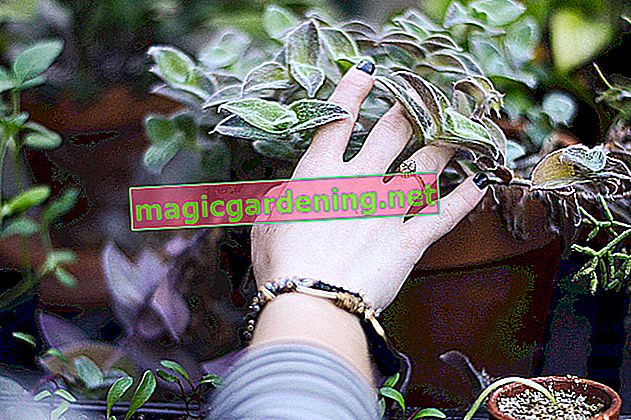 Anyone who knows the dandelion will not confuse it with ragwort. But beginners could, as both plants look relatively similar at first glance. The ragwort is poisonous, however, so confusing it can have serious consequences.

These two plants can best be distinguished by their flowers. The dandelion has only one flower per plant, which is located at the end and is between 3 and 5 cm wide. It is butter yellow and densely filled with ray-flowers. The ragwort flowers, however, are smaller and not double. There are also umbel-like inflorescences, which are composed of several individual flowers.

Doppelgangers that are less dangerous

The hawkweed, the rough dandelion and the coltsfoot are also reminiscent of the common dandelion. Its flowers are also yellow and cup-like. They are single or the inflorescences are unbranched. The flowering period of the dandelion usually starts earlier.

Features that make a dandelion easy to recognize

Whenever you come across a plant that you think is dandelion and would like to collect, check out the following traits to make sure it really is the non-toxic dandelion.

Especially with pets you should be careful if you want to feed these dandelions. The instincts of the animals often no longer function properly due to the distance from nature and confusion with dandelions could have serious consequences.