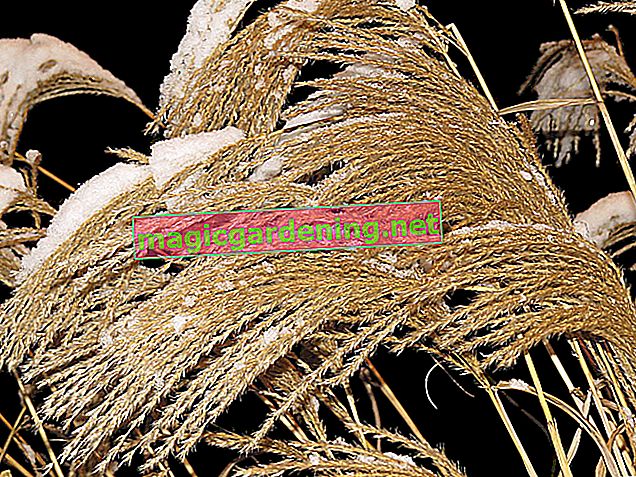 The common lilac (Syringa vulgaris), in contrast to the buddleia (with which it is often confused), always blooms on the shoots of the previous year or two years. These are branches that have already set the flower buds in the previous year. Since this happens shortly after flowering, a lilac bush should not be cut back either in autumn or in early spring. Instead, pruning immediately after flowering reduces the risk of removing valuable flower buds.

Cutting lilacs - this is how it's done

Lilacs do not have to be cut back too much, just thinned out and freed from dead, overaged and weak shoots. This maintenance pruning can be done annually and ensures that the shrub is rejuvenated again and again, does not age and therefore grows lush and develops as many flowers as possible. In any case, Syringa should not be pruned too much if it is not necessary: ​​Then it gets into stress and it only drives out all the more root runners that are difficult to remove.

When cutting, make sure to remove the branches and shoots directly at the roots and not leave any knobs. In addition, scissors should only be used on dry and warm days so that the wounds can dry quickly.

What should also be done after flowering

After pruning, supply the lilac with a shovel of ripe compost and a handful of horn shavings. (€ 6.39 at Amazon *) Then the shrub can recover faster from the intervention and develop new shoots.

If you want to cut lilacs for the vase, you should choose panicles that have not yet fully blossomed. With the right care, they also last longer.