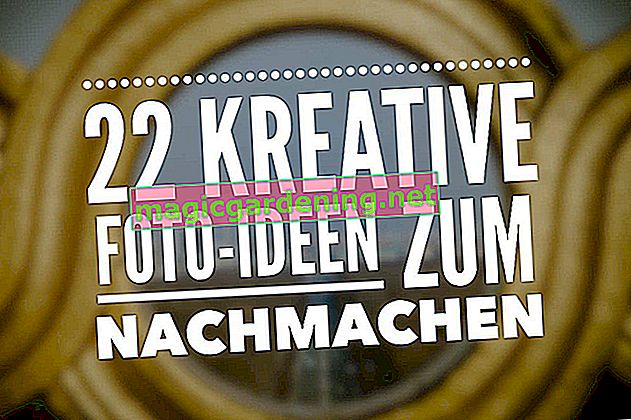 What goes into the raised bed?

Useful plants such as vegetables, herbs and sweet fruits such as strawberries, currants or gooseberries feel good in the raised bed. But perennials, grasses, onion and summer flowers as well as small shrubs thrive here.

The nutrient-rich soil in the classic raised bed is ideal for hungry vegetables such as cabbage, celery, tomatoes and zucchini. But also vegetables that are less nutritionally needy, such as radishes and lettuce, carrots, spinach, beetroot and Swiss chard, or more undemanding ones, such as onions, peas and French beans, thrive in raised beds. When planning your cultivation, you should keep an eye on the growth rather than the nutrient requirements of the individual plants: If you are gardening at waist height, plants that grow tall, such as stick tomatoes or runner beans, make little sense - you would need a ladder for care and harvesting by the end of June at the latest. Plants that grow wide (such as zucchini) also take up a lot of valuable space in the raised bed and should therefore be cultivated individually.

Kitchen herbs such as parsley, chives, lovage, chervil and dill thrive and benefit from the protected growing conditions. Make sure that you plant biennial and perennial herbs preferably at the edges so that they do not get in your way later when clearing the raised bed in autumn. Mediterranean herbs such as thyme, hyssop, rosemary, oregano, sage and curry herb grow too strong in a compost raised bed and develop little aroma. You need your own raised bed with poor soil. For example, the sides of a Euro pallet raised bed, in which you can conveniently integrate plant boxes, are perfect.

Berries and other fruit trees

Strawberries are of course a must in any snack garden. But many berry bushes also feel at home here, as long as you choose small species and varieties. Red and white currants as well as the related black currants thrive in a raised bed with potted plant soil or commercially available potting soil. Raised beds filled with bog soil are ideal for blueberries who don't like lime and prefer acidic, humus-rich soil. When it comes to gooseberries, be sure to choose powdery mildew-resistant and thornless varieties that are easier to care for and harvest. For a large tree or vigorous blackberries, however, a garden at ground level is more suitable.

An ornamental garden in the raised bed

Most perennials are perennial, which means that they survive the winter and sprout from the root stock every year. Evergreen species even show their foliage all year round. For shrubs, grasses and roses, it is best to use a roof garden substrate, which usually consists of garden soil and lava granulate (€ 13.76 at Amazon *), or a high-quality potted plant soil with a high proportion of clay or sand. Compost or pure bed and balcony flower soil decomposes too quickly, so that you have to fill in new soil every year. Perennials are great to combine with onion flowers such as crocuses, tulips and daffodils, as well as with annual summer flowers.

How to plant the raised bed

In spring you can sow many vegetables, herbs and flowers directly in the raised bed. If you use a cold frame attachment (there are suitable for many prefabricated raised beds), the season can even start about two to three weeks earlier. In addition, many plants can also be grown on the windowsill from February and can then be planted as young plants in the bed.

In the case of compost raised beds, you should first fill the bed with a five centimeter thick layer of seed compost, as pure compost is too rich in nutrients for many seeds. The soil should be fine crumbly and slightly moist. Large seeds such as zucchini, cucumber or pumpkin can be individually inserted with the point down into the bed so that they are about three to four centimeters deep in the ground. French beans and peas, on the other hand, are sown three to five seeds per hole in clumps. Cover these seeds with soil about two to three inches high. Fine seeds are sown directly from the bag in rows or over a wide area on the bed surface. Sowing will be more even if you mix the seeds with fine sand beforehand. Seed bands or seed plates have proven to be very practical,in which the grains are already inserted at the correct planting distance.

With pre-grown young plants, you can make ideal use of the space available in the raised bed, because the vegetables ripen faster and you can then carry out subsequent sowing or planting. You can put lettuce, spinach, chard and cabbage in the raised bed from March / April. A cover made of frost protection fleece helps against cold nights. Vegetables that are sensitive to cold and frost, such as tomatoes, cucumbers, peppers, courgettes and pumpkins, on the other hand, are only planted outdoors from mid or late May. Eggplants and Chinese cabbage don't even go outside until late May / early June. Even late-ripening types of cabbage such as broccoli, romanesco and cauliflower are only planted in June / July.

Plants grow better and faster under protective film or glass than in open beds. With a cold frame raised bed, you can actually start the gardening season from mid-February by sowing lettuce, lamb's lettuce, Postelein and garden cress.