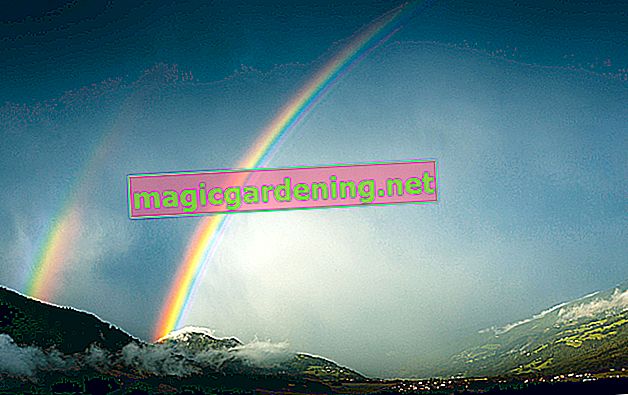 The waiting time until the first blossom is around ten to 40 years, because the spruce is a late developer. But it can also get very old. The flowering period is between April and June. Female flowers grow together as cones, from which the spruce cones develop later. The egg-shaped male flowers are only about one to two centimeters in size.

A young spruce first bears the female flowers only in the upper part of the crown, later evenly distributed.