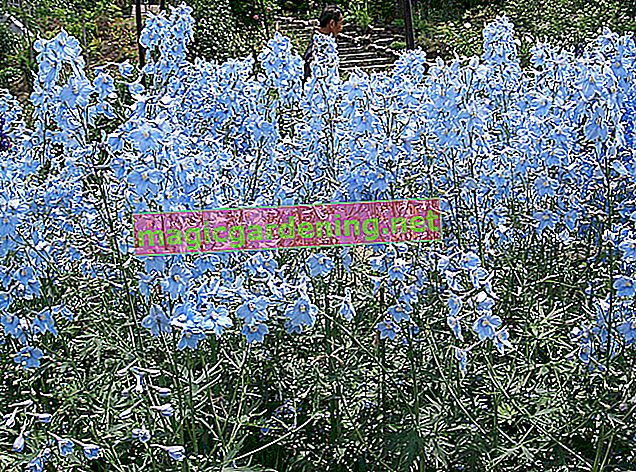 What are the characteristics of buttercups?

As different as the many species of the family appear, there are some characteristics that apply to at least many species. This mainly applies to:

Occurrence and peculiarities of buttercups

In the northern hemisphere in particular, there are numerous species of buttercups.

Most representatives are perennial, but there are also annual species. Most of them are herbaceous plants, with the exception of the climbing plant Clematis.

Buttercups are more covered and almost always hermaphroditic. Often the plant has only one circle of flowers. Some species develop flowers with nectar leaves that secrete nectar. The color and shape of the flowers vary greatly. The number of petals is also very different. Usually there are more than 20 stamens.

The number of petals ranges from four bracts, as found in the clematis, to a large number of bracts, such as the celandine. The flowers of buttercups or buttercups show five petals that are yellow and shiny in appearance.

The leaves are two- or three-lobed. They are notched or pinnate. Buttercups owe their name to the shape of the leaves, which is reminiscent of the foot of a rooster.

A peculiarity of the Ranunculaceae is that many members of the family have been able to detect hormonal ingredients.

Buttercups used to play a major role in naturopathy. Even today, species such as monkshood, clematis, hellebore and anemone are medicinal plants. The buttercup or buttercup that grows in meadows is only used in homeopathy.

All species in the buttercup family are poisonous. They contain protoanemonin, which is incompatible with humans and animals. If the buttercups are dried, the poison breaks down.