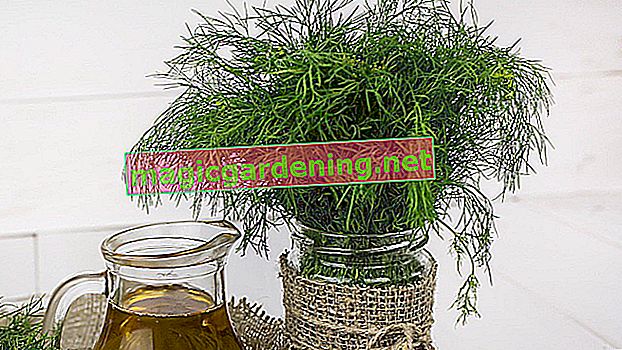 The different flowering times of the crocus species

The first flowers of the crocus appear as soon as the ground is no longer completely frozen. The small-flowered crocus species form firm tips that can even penetrate snow cover.

The main flowering time of this species of crocus begins in February and lasts until March.

Crocuses with larger flowers appear a little later. They are not quite as robust and only grow when the air temperatures rise a little.

From March to May they enchant flower beds, lawns and meadows with a colorful sea of ​​flowers.

Autumn is the blooming time of the autumn crocuses

The flowering time of the autumn crocus starts when many other flowers in the garden have already faded.

From September to October, they give the garden another real color.

The right location is important

In order for the crocus flowers to develop properly, they need air and light, and preferably also the sun. Therefore plant them in a location where the flowers are as sunny as possible. After flowering, the sun no longer plays a role. Then the spring flowers also thrive in the shade.

The cooler it stays, the longer the spring crocus flowers will last. As soon as it gets warmer, the colorful splendor is unfortunately over quickly.