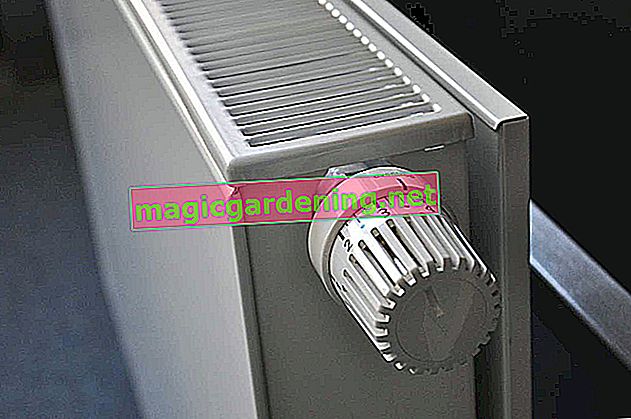 If the needles of your hedge turn red-brown in winter, there is no need to worry. This is a natural process to prevent the freezing temperatures of winter. When frost arrives, the discoloration stops, and the needle can also be dropped. Some cultivated forms are now evergreen.

Hedges are very sensitive to salt. Blue manure in particular increases its content in the soil. If the tips of the branches turn brown near the ground even though you are not using fertilizer, road salt could be the reason for the poor appearance. In this case, pruning the brown shoots will help. Then rinse your hedge well with clean water.

The unwanted symptoms also occur in the case of intense sun exposure and insufficient watering. In this case, of course, increased watering will help.

A high concentration of manganese in the soil also damages your hedge. To balance the acidic pH, do the following:

Different types of fungus can be fatal to a conifer hedge:

All three types are mostly expressed in the formation of small black fruiting bodies on the needles. If your hedge is in the shade, it is particularly vulnerable, as are very old plants. Early detection of the disease is particularly important, as the fungus will otherwise spread to nearby plants. Cut back your hedge radically and remedy the symptoms with a suitable agent from a specialist store. A humus-rich, loose soil serves for prevention.

A hedge is particularly susceptible to three types of pests:

The first two parasites can be dealt with with nematodes or a strong pruning. In the latter case, the only thing that helps is to dispose of the infected bush, as the beetle eats its way into the trunk.

It is considered the most dangerous disease of a hedge and in most cases leads to the complete death of the plant after the branches have initially turned brown. In order to avoid widespread spread, you must remove the affected trees immediately. Also change the substrate, as the root rot stays in the soil for a long time.