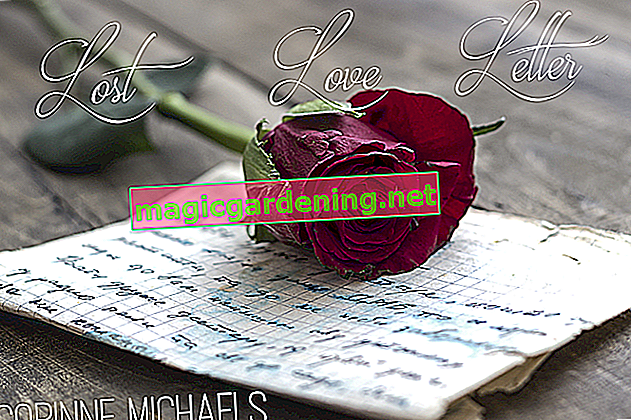 Just as important as the appropriate ventilation of a greenhouse for growth is the need of the plants to be able to enjoy a shadowy existence in extreme heat or too intense solar radiation. When it comes to the shades, which, by the way, have an influence on the overall climate in the house that should not be underestimated, we distinguish between two different types of construction :

Would you prefer sun protection inside or outside?

In any case, external shading is more effective, as it not only prevents the sun's rays from penetrating into the greenhouse, but also blocks the thermal energy. In contrast, interior shading allows the summer heat to reach the shading material, which in turn reduces the overall cooling effect. However, this method has its advantage, especially in winter, as it works on the principle of energy shielding, absorbs the heat radiation of the plants and thus keeps it inside the house.

Shade the greenhouse - a matter of material

And not only that, the costs can also differ considerably when sun protection is to be attached to the greenhouse. One of the inexpensive options for greenhouse shading is painting the transparent solid surfaces. A mixture of whiting chalk and water does it sometimes. Clear disadvantages of the mostly exterior coloring:

In terms of optics, the paintwork that usually soon becomes detached and then looks dirty is not really for everyone.

External shading of the greenhouse with foil

Simple and often practiced: Shading fabric is simply placed over certain areas of the greenhouse window when necessary, removed again on less sunny days and stored rolled up. The so-called mesh films made of polyethylene are available in many widths by the meter from the roll and they can be easily secured in the ground with ground anchors . In terms of material, this type of greenhouse shading can be used for several years. However, with this sun protection, the existing skylights can no longer be opened that easily.

The best control options are offered by greenhouse shading with reed or plastic tube mats, which, mounted on a frame and connected to the window front, can be rolled up and down manually or automatically, depending on requirements and the intensity of the sun.