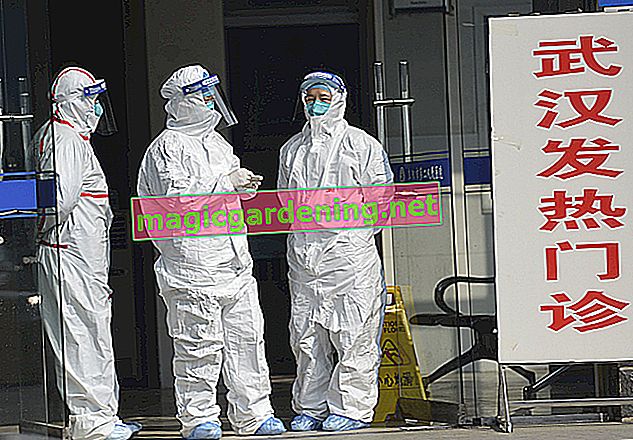 Ferns - unlike most of the others

Here are the most important things about the fern in brief:

A witness of prehistoric times

The fern is a witness of prehistoric times. It has inhabited the earth for millions of years. He used to lead less of a shadowy existence than it does today. Then it grew as tall as trees and covered entire regions.

All representatives of the approximately 12,000 species of fern are poisonous. While some species are highly toxic, others are classified as slightly toxic. Both humans and animals such as cats should refrain from consuming it. When applied externally, ferns are non-toxic.

In the past, the focus was more on the healing power of the fern. The fern was valued and used, among other things, as a control against worms and other vermin. It should be able to banish tapeworms from the body in no time.

Seen from head to toe

While most fern species have a creeping rhizome in the ground, the fronds protrude from the surface. With them, the ferns are between 10 cm and 250 cm high. The fronds are single to multiple pinnate, often slightly overhanging and usually green in color. There are also cultivars with red or silvery-white fronds.

Ferns do not develop flowers, fruits or seeds. They create spore capsules on the underside of their fronds. Each capsule can contain up to 500 spores. The spores fall out and germinate in a damp, shady place.

Most fern species require little maintenance. Only if you keep them in the room should you water and fertilize them regularly.