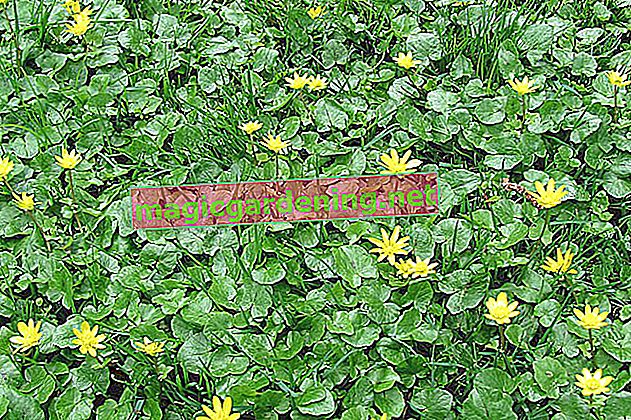 Depending on the species, pokeweed is more or less poisonous and should be treated with appropriate caution. Consumption of up to ten ripe berries is considered harmless for adults, but unripe fruits contain significantly more toxins and even a few berries are a danger for small children.

They lead to gastrointestinal disorders such as diarrhea, vomiting and nausea, but also to cramps. Seeds, roots, the stem and the leaves have even higher concentrations of the poisonous saponins and lectins.

Can I still plant pokeweed in my garden?

In general, the American pokeweed is particularly poisonous, so the Asian pokeweed is better suited for planting in the garden. There it can even be used as a remedy against snails. However, this plant is not well suited for a family garden where small children also play. Once planted, it is difficult to remove or control.

Be sure to keep young children away from pokeweed, whatever species you have planted. When unripe, the berries are always inedible.