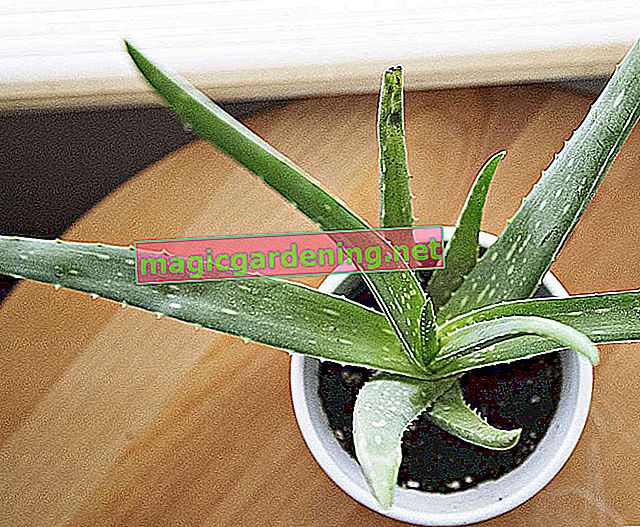 Aloe vera belongs to the genus aloes from the subfamily of the Affodill family (Asphodeloideae). The aloe plants were already in use in medicine and as incense in the 2nd and 3rd millennium BC in India and Babylonia. The dark brown, fragrant wood of the aloe, which was chewed for breath in ancient times by the Greeks and Romans and later also in Byzantium, was particularly valued and dearly paid for. Even then, aloe was used in the manufacture of fine ointments.

Aloe came to Europe through the Arabs during the Crusades. In the Middle Ages, it was grown as a healing plant in monastery gardens. Aloe appears in Anglo-Saxon literature as early as the 10th century and in German pharmacopoeias since the 12th century. The bitter juice used to be used in beer production as a substitute for hops and as a remedy for burns in the 19th century.

Use and country of cultivation

The gel, which is obtained from the leaves of the real aloe vera, is used in the manufacture of cosmetics, food and nutritional supplements and in pharmacy. For this reason, aloe vera is grown for commercial purposes in many tropical and subtropical climates:

You can also use the leaves of your indoor aloe for burns, injuries and skin irritations. It has a cooling, calming, anti-inflammatory and antiseptic effect.

The wild growing aloe species have been protected by the Washington Convention on Endangered Species since 1973.