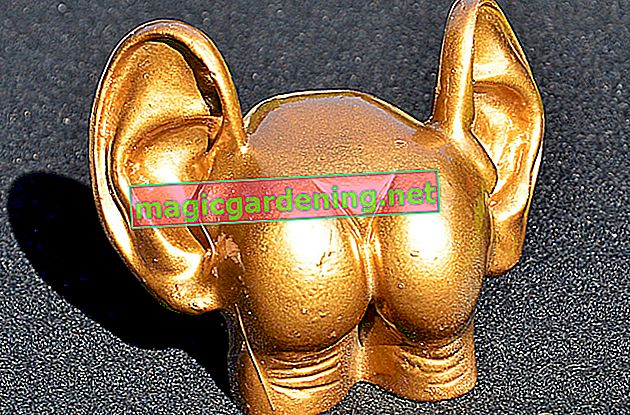 What are hot air weed killers?

With these electrically operated devices, the weeds are destroyed by means of hot air and not with a flame, as is the case with gas-operated flame scarfers. The heat causes the proteins inside the plant to coagulate and the cell walls to burst. As a result, the weeds die. The hot air stream also reaches the roots and damages them, so that new growth is greatly reduced.

How environmentally friendly is this technology?

Hot air weed killers need electricity, but apart from that they are very environmentally friendly. The air jet, which is up to 650 degrees Celsius, is directed at the weeds for only a few seconds, which then dries up and can simply be swept away.

In contrast to gas appliances, the plant initially looks relatively intact after heating. Don't let this fool you: it will wither after a few hours or days.

What are the advantages of the devices?

Are there any disadvantages?

When using the hot air weed killer, you are dependent on electricity. The extension cable required for this limits the working radius. Therefore these devices are rather unsuitable for very large properties.

It may be necessary to use several applications before the weeds finally die.

Hot air weed killers often have practical additional functions. With some devices you can light the grill, remove paint and varnish and even de-ice objects.