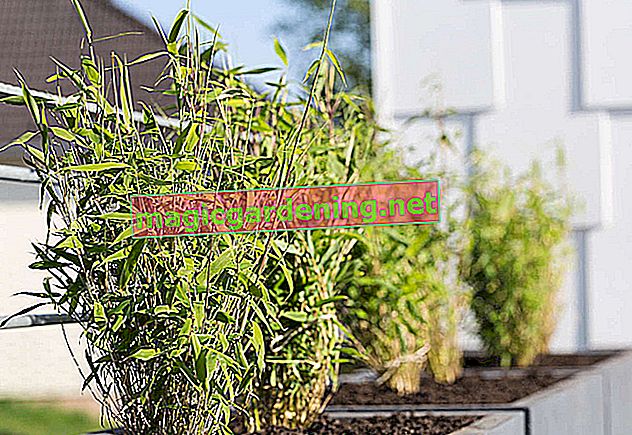 The most famous species are hardy

Most types of daffodils that gardeners in this country can buy and plant in their beds are hardy. These include, for example, the famous daffodils (yellow daffodil) and the poet's daffodils (white daffodil). These daffodils retreat into their bulbs and usually survive the winter unscathed.

Jonquilles and angel's tears daffodils are considered less hardy and sensitive. These species should only be planted in locations that are mild in winter, such as in wine-growing areas. Alternatively, you should overwinter them in cooler regions or cover the bed with a thick layer of bark mulch.

Daffodils in the pot can freeze through quickly

What many do not think about: Daffodils that are in pots on the balcony or in front of the gazebo, for example, run the risk of freezing and drying out in winter. If there is heavy frost and the earth is damp, the pot will freeze through. The onions freeze and can die.

It is just as dangerous when the earth is dry and permafrost. Then the onions could dry out in the pot. It is therefore advisable to overwinter daffodils in pots from October.

How should you overwinter daffodils in a pot?

You will no longer see daffodils in pots from June. Then they retreated into their onion. The onions can now be dug up and stored (protects them from drying out in summer).

That's how it's done:

After wintering, check the onions for fungal diseases, mold, rot and eating spots. Dispose of such copies!