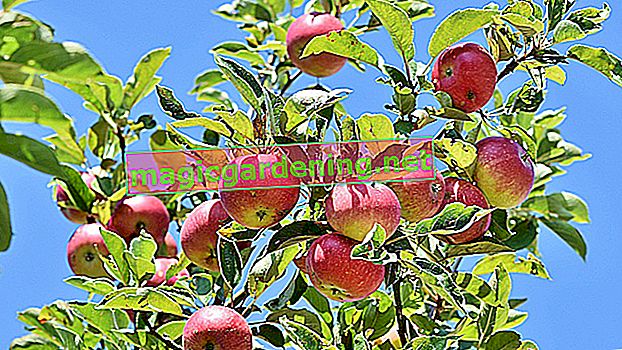 The best time to cut the yew tree

You can cut the yew all year round. It does not matter whether you are only making a topiary or cutting the tree back to the stick.

However, the yew tree will get brown needles at the interfaces if you cut it in direct sunlight in high heat. This is not dangerous for the tree, but it disturbs the appearance.

If the yew tree is to bloom and later bear fruit, prune female trees in spring before they sprout. Otherwise, remove the later inflorescences. Male trees set the inflorescences as early as autumn and should therefore only be trimmed until late summer.

The yew tree contains the highly toxic taxine in all parts of the plant, except for the pulp. Although it is only life-threatening when ingested, the sap can cause inflammatory reactions in the skin. You should therefore protect the bare skin when cutting so that the sap does not get on your face, hands, arms or legs.

Yew trees can be propagated very well by cuttings. All you have to do is cut shoots 15 to 20 cm in length, which you then stick in the soil in the bucket or at the desired location outdoors.