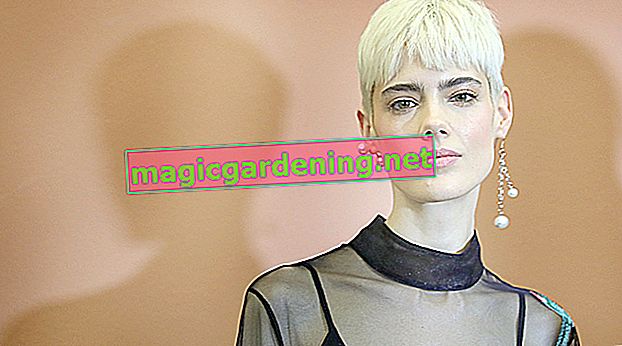 The reason for this is quite simple: the boletus is a so-called mycorrhizal fungus that is in close symbiosis with certain types of forest trees. You will find it mainly under spruce, but also with oaks, beeches and - less often - pines are known to be socialized. It is not enough to simply inoculate a beech trunk with boletus spores - as is the case with the oyster mushroom, for example - because the boletus only thrives in the roots of living trees: Both species depend on each other for mutual growth.

Where to find boletus in the forest

Even a single living tree - such as a specially planted beech or spruce in the front yard - is not sufficient for your own porcini mushroom cultivation. Instead, depending on the subspecies, the fungus prefers to settle in older deciduous or mixed forests with a thick layer of moss and a loose canopy. Ceps are mainly found in sunny clearings and on acidic to neutral soils. You should have good success in your search if you spot the poisonous toadstool - since the boletus is often found in its vicinity, you only need to take a closer look.

Which edible mushrooms you can grow yourself in a grow box

In contrast to the porcini mushroom, however, there are a number of very tasty edible mushrooms that are not mycorrhizal mushrooms and that can therefore be grown in a cultivation box quite easily. Be like that

and some other species have been successfully cultivated for centuries. Commercially available ready-made culture sets enable uncomplicated cultivation and quick harvest.

There are some types of mushrooms that look quite similar to the coveted boletus. The chestnut bolet, which is also edible, turns blue, while the inedible gall bolete tastes extremely bitter and can cause gastrointestinal complaints.