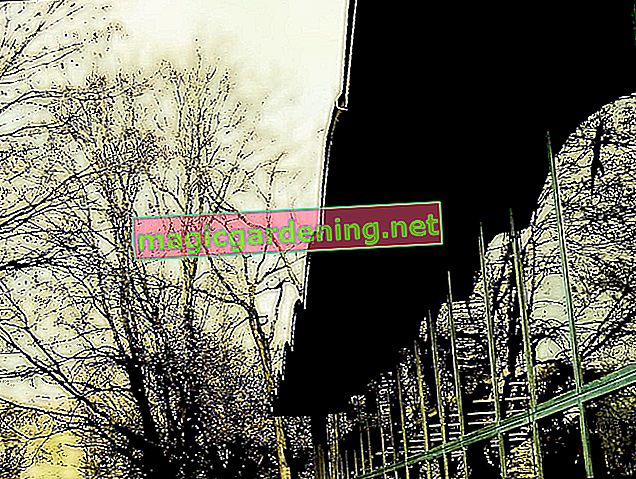 Creeping cinquefoil is considered a weed - why?

How can you fight it?

This is to be considered when fighting:

Do not fight the herb rigorously, use it

If you are a nature lover and do not attach too much importance to straight lines in your garden, but can also enjoy wild plants, you are not fighting the creeping cinquefo completely. For example, you can use its plant parts. It is edible and medicinal.

Eat the leaves and flowers

The leaves taste slightly sour and the flowers sour-sweet. For example, you can use the leaves for green juices, smoothies, salads, stews and soups. The flowers also taste good on their own and visually enhance various dishes.

The parts of the plant have a supporting effect on blood circulation, help against fever and relieve inflammation in the mouth and throat. The long taproot in particular is full of medicinal ingredients. The leaves, on the other hand, are extremely rich in vitamin C.

In contrast to many other perennials, the creeping cinquefoil is extremely robust in its location when extremely cold temperatures of down to -29 ° C are involved. It is therefore worthwhile to let this plant grow in some places where other plants prove to be poorly hardy.