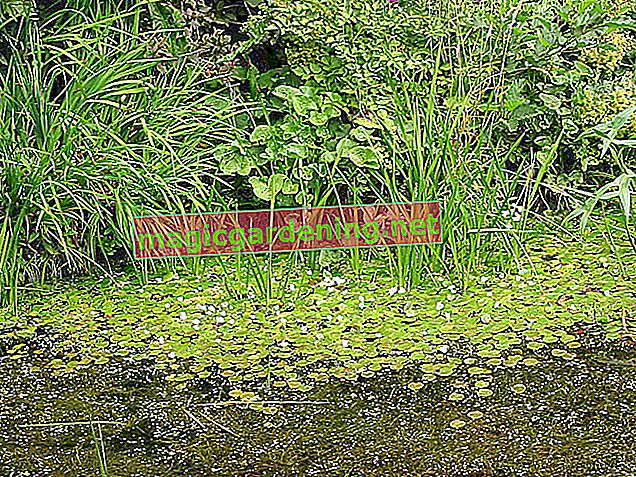 The vetch is very common in Central Europe. It thrives on nutrient-rich meadows and in mixed forests that are flooded with light. In the Allgäu Alps, the peas can be found at heights of up to 2,100 meters, the pretty wildflower loves base-nitrogen-rich soils.

The vetch thrives as a perennial herbaceous perennial that forms long runners. With the help of the leaf tendrils it climbs fences and plants up to fifty centimeters, so that it can reach considerable heights.

The pinnate leaves consist of at least four to eight pairs of alternate partial leaves, which have the shape of a lancet. Most of them are softly hairy on the underside. At the end of each leaf there is a more or less developed tendril.

The vetch is a butterfly. Two to five individual flowers are found in each leaf axil. The flowers are composed of five sepals. Inside is the ovary, which has grown together to form a surrounding tube. The flower color ranges from red-violet to cloudy blue, occasionally white.

The flowers form elongated pods that are about three centimeters long and seven millimeters wide. When young, these are covered with a fine hair down, the ripe pods are bare and shiny black. Inside there are three to six spherical seeds. Their color can be reddish, yellowish, brownish or gray. Often the seeds are spotted dark.

In warm, humid weather, the bindweed produces a lot of nectar. Ants are magically attracted by the sweet juice and are then found very abundantly on the picket vetch.

The petals of the vetch are very thick and can only be opened by strong insects such as bumblebees. One can often see earth bumblebees on the plant, which act as nectar robbers. The animals simply bite open the chalice and the crown to get the coveted food. The sweet juice comes out of the remaining holes, which honey bees can also feast on.

The delicate flowers of the vetch are not only decorative, but also extremely tasty. They are suitable as a natural decoration of dishes and are an aromatic addition to salad.