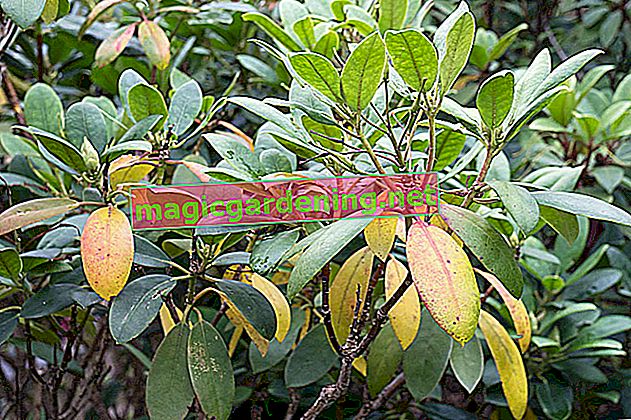 If your oleander gets brown leaves, in many cases the following reasons are behind it:

Brown leaves after the winter break

All of these reasons are comparatively harmless, because the shrub can regenerate quickly. But be careful: especially brown leaves after the winter break can also be an indication of an infection with the fungus Ascochyta. This disease is also known colloquially as dry rot, as the infected plant appears dried out despite sufficient watering.

Before taking any action, you should first find out the correct cause - only then can you take effective action. However, be aware that the brown leaves will not turn green again and that you will have to wait for a new sprout. Take a close look at the affected oleander: Can you possibly recognize fresh shoots from the leaf axils? If so, all you have to do is pluck the brown leaves and shorten the oversized shoots. The oleander sprouts all by itself. In other cases, however, only a radical cut back will help.

Incidentally, brown leaf spots can also be an indication of an unsuitable location.