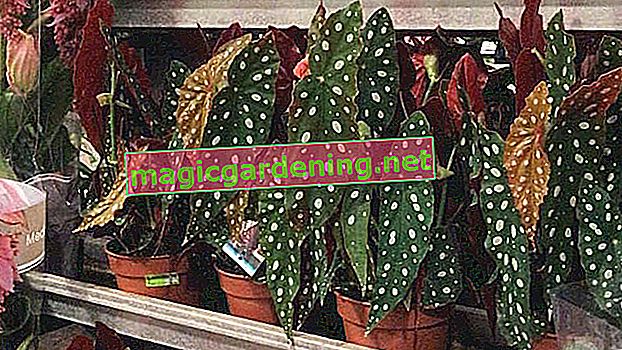 Step by step from offshoot to young plant

If the grapevine is fully sap in summer, this is the best time for propagation by cuttings. The technique recommended below scores points not only with its uncomplicated handling, but also guarantees the exact transfer of the positive attributes of the mother plant to the offspring. Choose an annual, pliable tendril. You do this as follows:

Should the tendril snap up again, it is weighted down with stones or fixed with staples. You tie the end of the drive to a wooden stick with string. In the further course of this, budding will indicate whether the rooting is successful. Until then, the sinker remains connected to the mother plant so that it supplies it with nutrients. Ideally, keep the soil slightly moist during this phase.

Recognize the right time to break up

If the growth goes according to plan, a self-sufficient root system has developed from the buried buds and wound tissue by autumn. If you feel a stable resistance after pulling gently on the lowering element and push the shoot tip out again, nothing speaks against separation from the mother plant. Cut the young plant with a sharp knife.

The fresh root ball is dug up with a spade or hand shovel. You can plant the young grapevine at the new location and look after it like an adult from now on.

A grapevine in the bucket can also be propagated by lowering. To do this, place a pot filled with lean substrate in the immediate vicinity. Place the tendril there in order to dig the incised middle part of the shoot with 1-2 buds into the substrate. The rooting takes place just as quickly as in the garden bed.