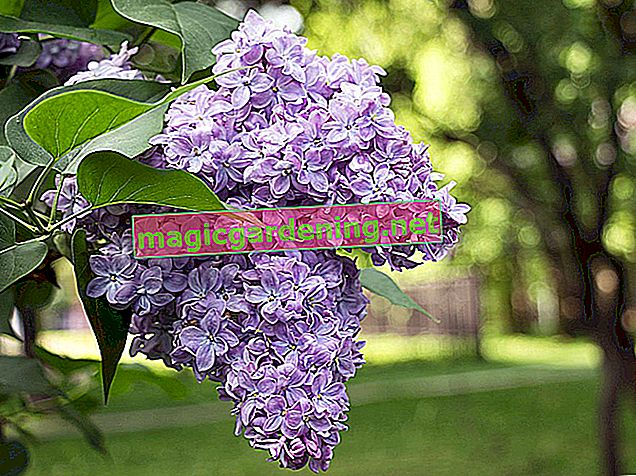 Cutting is not absolutely necessary

Since the star magnolia grows slowly, it takes time to get out of shape. Usually it is naturally beautiful. Therefore, a cut is not always necessary. She gets along well without getting to know the pruning shears ...

If you want to cut your star magnolia, you should not make the cut too radical. It does not tolerate radical cuts. It would be best to just expose them. This can happen every two to four years.

Caution: Young star magnolias in particular can be quickly damaged by too strong a cut. In addition, a heavy pruning often leads to holes in the plant. It does not like to sprout again on old branches ... So refrain from such a cut.

When can the star magnolia be cut?

The best time to cut is right after the star magnolia blooms. It blooms between March and April. The cut should ideally be carried out in June - there is no more frost.

How to cut correctly - instructions

You should proceed as follows:

A good side benefit of pruning is gaining potential cuttings. The star magnolia can be propagated well with these. After the cuttings have rooted in the pot, they can be transplanted outdoors in May.

It is important that you do not use blunt scissors or saws to cut the star magnolia. Unclean cut edges increase the risk of pathogens nestling in the wood.