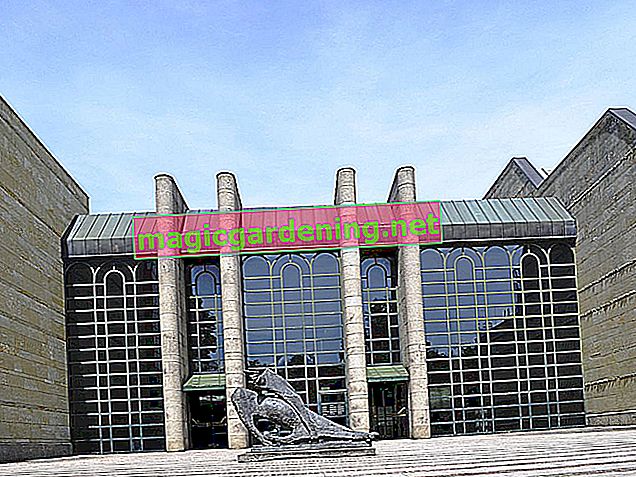 The resilient plum tree should not be missing in any garden. Between July and November it delights with its sweet harvest. Learn more about the differences between different types of plum in this post.

After a delicate flowering in spring, early plums enchant with their sweet taste from mid-July.

These fruits can be harvested from the end of July. The self-fruiting plum is often planted in the local allotment garden. Due to its robust character, the Bühler early plum is considered to be Scharka resistant. This virus disease is mainly transmitted by aphids and has a negative effect on crop yield.

Small, sweet fruits are ripe at the beginning of August. This dark early plum needs a neighboring plum for pollination. It is not self-fertile.

This plum tree will offer fresh fruit from mid-July. The dark blue fruits are covered with a light blue hoop. The high sugar content gives it a refreshingly sweet taste.

The first plum cake in summer can be enjoyed with Katinka. The yellowish-green pulp offers a wonderful taste experience from mid-July.

The early variety plays an important role, especially in western southern Germany. It is often grown in allotments. Their fruits are harvested in two to three passes from mid-August. They are very sweet and medium hard. However, a damp summer has a negative impact on the harvest. The classic house plum is suitable for damp regions.

This old variety gives the allotment garden an autumnal, sweet dream. The small fruits can mainly be found in old gardens. In professional horticulture it only occurs in areas where there is no risk of sharka.

Alternatively, the resistant Elena is grown. Their juicy plums are a little bigger than those of the house plums.

A delicious fruit cake can be prepared in late autumn. The juicy, sweet pulp can be easily removed from the core. The Presenta variety also convinces with its resistance to sharka.

This variety scores above all because of its incomparable appearance and unique taste. In 1980 it emerged from an intersection. The medium-firm pulp can weigh up to 45 grams. The self-fruiting variety ripens between late August and mid-September. The all-rounder plum is suitable for all growing areas and is versatile.

Most types of plums are suitable for making fresh fruit cakes. Hanita and Hanka are not included.

The fruits taste best fresh from the tree. They can be stored for up to a week. The plum variety Cacacs Schöne is only suitable for further processing.

New plum trees can be grown from a core. Unrefined, old varieties reproduce well on shoots.