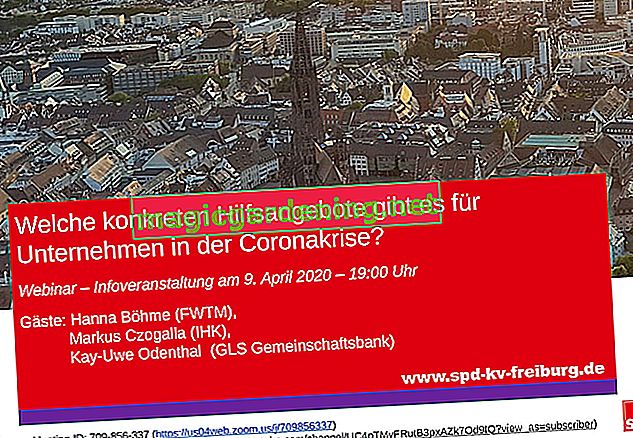 The two best-known types of hazelnut include the cell nut and the Lambert nut. There are also a few other types, but they are less important. These include the tree hazel (Corylus colurna), which has extremely hard-shelled nuts, and the Japanese hazelnut, which is characterized by its bushy growth and thick trunks.

Cell nuts go back to the original forest hazel. They are usually smaller and less aromatic in taste than Lambert nuts. But one of its most powerful assets is its weak stature. In contrast to lambert nuts, cell nuts grow more slowly and develop fewer runners. That makes them perfect for smaller gardens.

The most popular and proven varieties of cell nuts on the market include the following:

Lambert nuts originally come from Turkey, which is one of the main growing areas of hazelnut today. They represent the hazelnuts, which are increasingly found in the trade. Compared to cell nuts, lambert nuts are lush and taste sweeter. One major disadvantage: They are more difficult to harvest because the nuts are difficult to remove from the fruit shell.

The lambert nuts, which can be grown both as a hazelnut bush and as a hazelnut tree, include the following recommended varieties:

Do you fancy unusual hazelnut varieties in your garden? How about the weeping hazel with its picturesque overhanging shoots, the corkscrew hazel with its corkscrew-like branches or the golden hazel 'Aurea' with its yellow-green leaves and orange-yellow shoots?