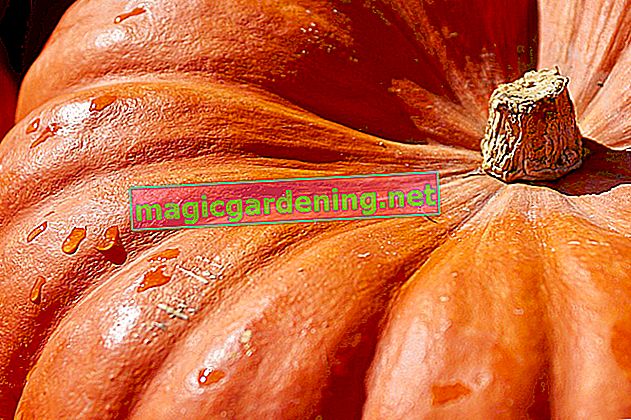 Almost all foods contain histamine in varying concentrations. Some foods, including cashew nuts, are particularly high in histamine release.

Most people can digest this substance, which is produced when a protein component is broken down, well. Some can tolerate at least small amounts, while others should generally not enjoy cashew nuts.

In the case of an intolerance, more or less severe symptoms arise.

Have a doctor clarify histamine intolerance

Whether someone suffers from an intolerance can only be found out with certainty through a doctor. The diagnosis is made through blood and stool tests.

If the result is positive, those affected should refrain from consuming cashew nuts entirely.

The discomfort caused by eating the seeds is similar to the symptoms of an allergy. They are usually not life-threatening, but can be perceived as very unpleasant.

Those affected usually do not tolerate yeast products, cheese, nuts, smoked foods or other foods that have been preserved.

Cashew nuts are slightly poisonous when raw. The fact that they are roasted after the harvest and thus made durable at the same time increases the histamine content.

The cashew fruits in particular contain a high proportion of the toxic oil Cardol. In contact with the mucous membranes, it causes severe burns.

Some of the poisonous oil is also in the kernels. They need to be treated before consumption to break down the toxins. Eaten raw they can cause symptoms of poisoning.

The kernels are roasted, fried or otherwise heated. The poison is neutralized by the heat. The kernels only get their aromatic taste when they are heated. However, the roasting process also releases more histamine.

Alcohol, coffee, cocoa, tea and energy drinks prevent the breakdown of histamine in the body. This can further increase the concentration in the blood and worsen the symptoms. To be on the safe side, you should avoid these drinks if you want to eat cashew nuts.